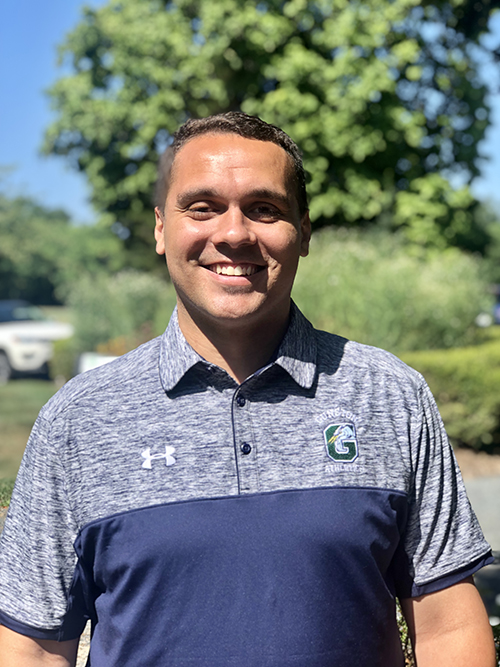 Before arriving at Gunston, Mr. Breto currently served as the Assistant Athletic Director at Garrison Forest School in Baltimore, where he had broad responsibilities in the areas of team management, communication, parent relations, athletic skill development, and coach recruitment.

Previously, he was the Technical Trainer and a Head Coach at the Soccer Association of Columbia, Maryland. Mr. Breto is a native of South Florida and played Division I soccer at The Ohio State University, where he was a Big Ten All-Freshman selection, a member of the 2009-2010 regular season and tournament champion team, a two-time Academic All-Big Ten Conference awardee, and the winner of the Big Ten Conference Sportsmanship Award in 2012. He graduated with a B.S. degree in City and Regional Planning, and played professional soccer briefly in Germany’s “Regionaliga” for FSV Optik Rathenow in Berlin.